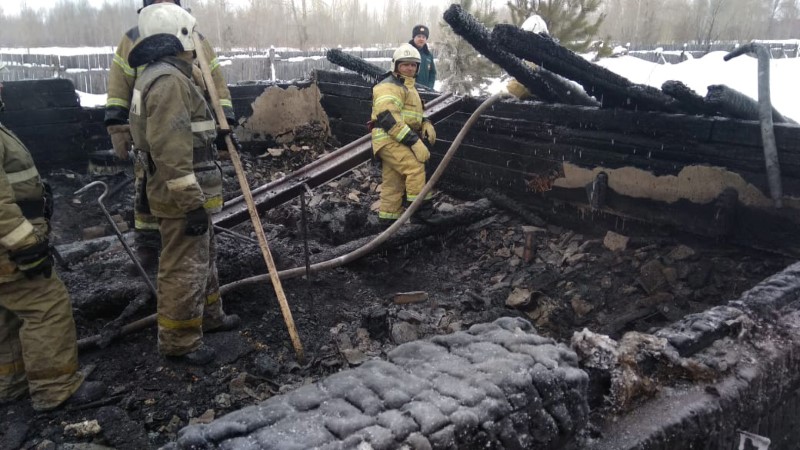 MOSCOW (Reuters) – A fire killed 11 people, most of them laborers from Uzbekistan, in a wooden building in Siberia early on Tuesday, emergency services and Russian news agencies said.

Two people managed to escape the flames that destroyed the single-storey building in a village in the region of Tomsk, officials said.

Many of the dead had been working at a logging plant, according to the TASS news agency.

The fire was probably caused by a short-circuit in a heater, an emergency services official said, according to the RIA news agency.

Ten of the dead were Uzbek nationals and one was a Russian woman, RIA said.