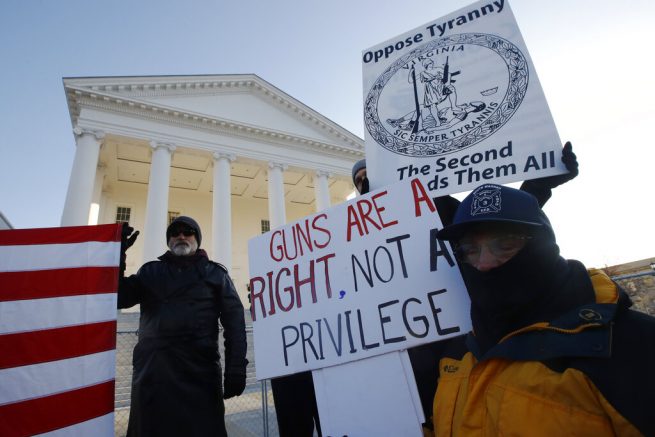 Virginians are calling for the removal of Democrat Gov. Ralph Northam after his suggested gun control policies drew huge crowds to a pro-Second Amendment rally. The protest, which is held by the Virginia Citizens Defense League every year, was bolstered by strict gun control measures passed by the state Senate as a priority for the governor.

Gov. Northam pushed for mandatory background checks in addition to a new measure prohibiting someone from purchasing more than one gun per month. He received backlash after he banned all weapons from Capitol Square over threats of violence at the event. 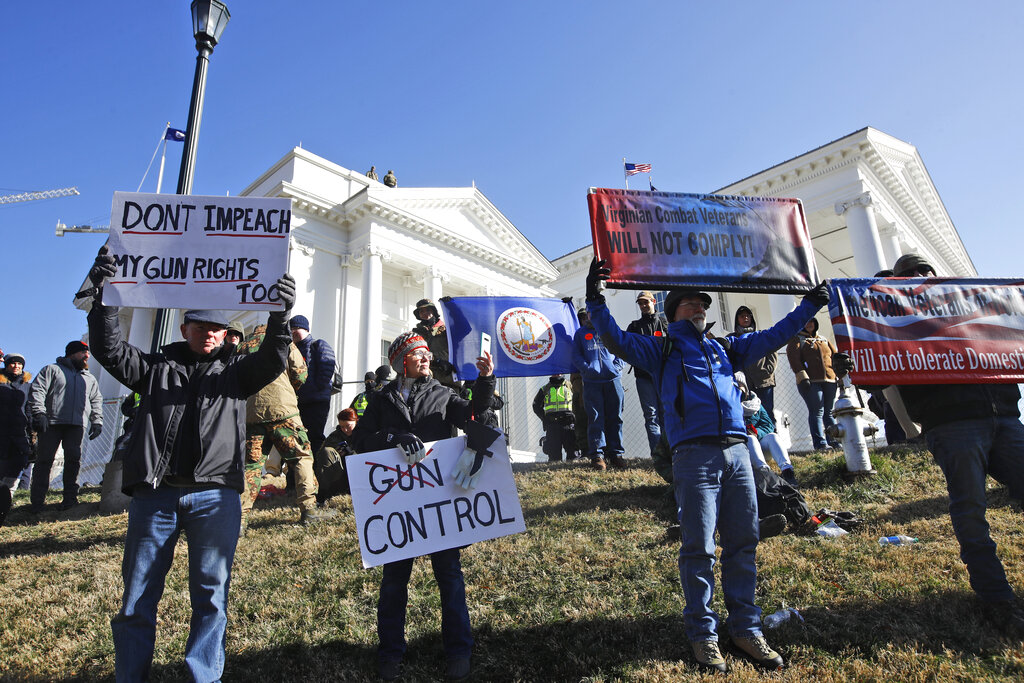 President Trump has pledged his support behind the activists. He recently said the Second Amendment is under attack and slammed Democrats for trying to take guns away.

The Democrat Party in the Great Commonwealth of Virginia are working hard to take away your 2nd Amendment rights. This is just the beginning. Don’t let it happen, VOTE REPUBLICAN in 2020!